Where does the body begin and end? The video Becoming a Sentinel Species (2020), displayed in the large cabinet, shows the fluidity between the body and its environment. The video is a co-production of artist Sissel Marie Tonn with microplastics expert Heather Leslie and immunologist Juan Garcia Vallejo, and the winner of the 2020 Bio Art Design Awards. The project was inspired by the role of a sentinel, a species that functions as a canary in a coalmine, used to measure environmental pollution.

In the video work Becoming a Sentinel Species the boundaries between body and environment are blurred. In the science fiction movie the human body has become a sentinel. The film follows two researchers who experimentally introduce microplastics collected from the sea into their own bodies. In order to "become sentinels" they isolate macrophages from blood and contaminate them with microplastics in a laboratory setting. The film weaves in documentary footage of the making of an actual human biomarker to microplastics, using macrophages (the immune system's "first responders") grown from the artist's blood. In the science fiction film scientist inject themselves with seaborne microplastics. The activated immune system causes hallucinations in which bodies gradually become one with the primordial sea. The human health impacts of microplastics are yet to be elucidated, but their presence in our bodies and surroundings is a potent reminder that we are not impenetrable entities, but rather fluid organisms - no more pure than the environments we co-create.

Sissel Marie Tonn (DK, 1986) is a Danish artist based in The Hague (NL). In her practice she explores the complex ways humans perceive, act upon and are entangled with their environments. Her work examines the question at the core of ecological thought, focusing on where we perceive our bodies to end, and the environment to begin. Her exploration often results in hybrid, interactive installations and objects, where audience is invited to engage in a sensory and participatory way with the stories and data at hand. 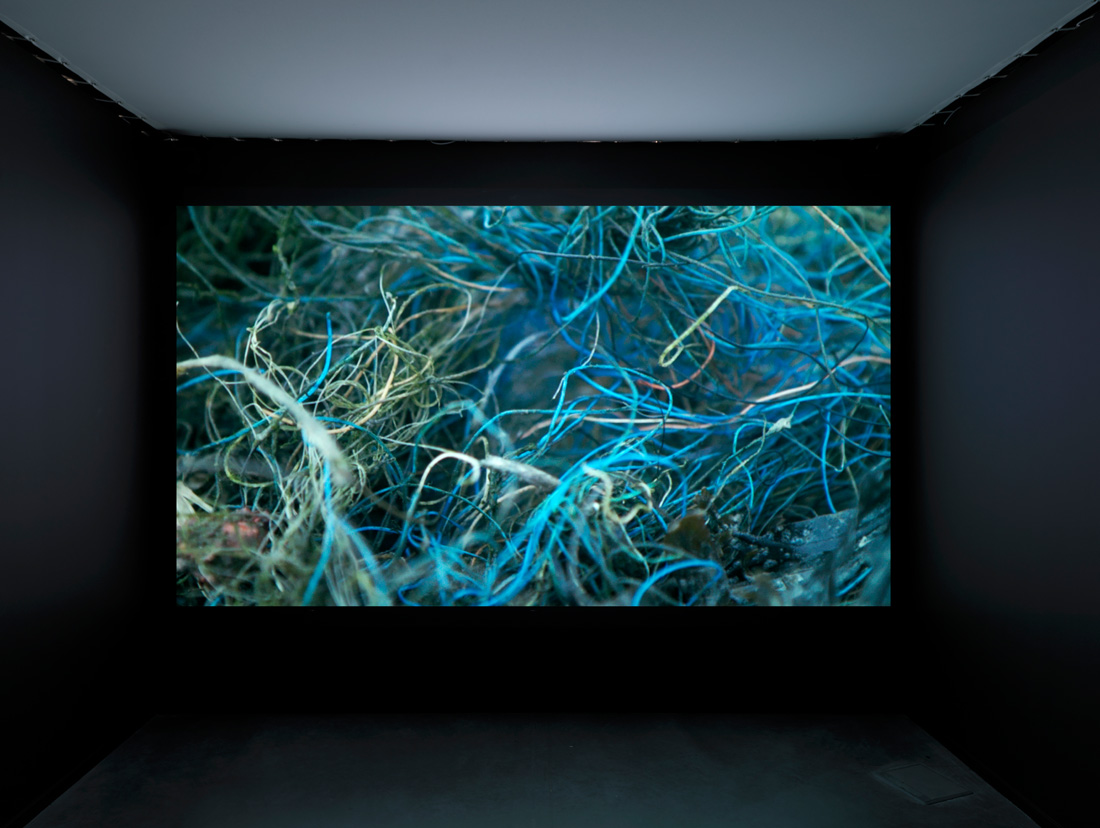 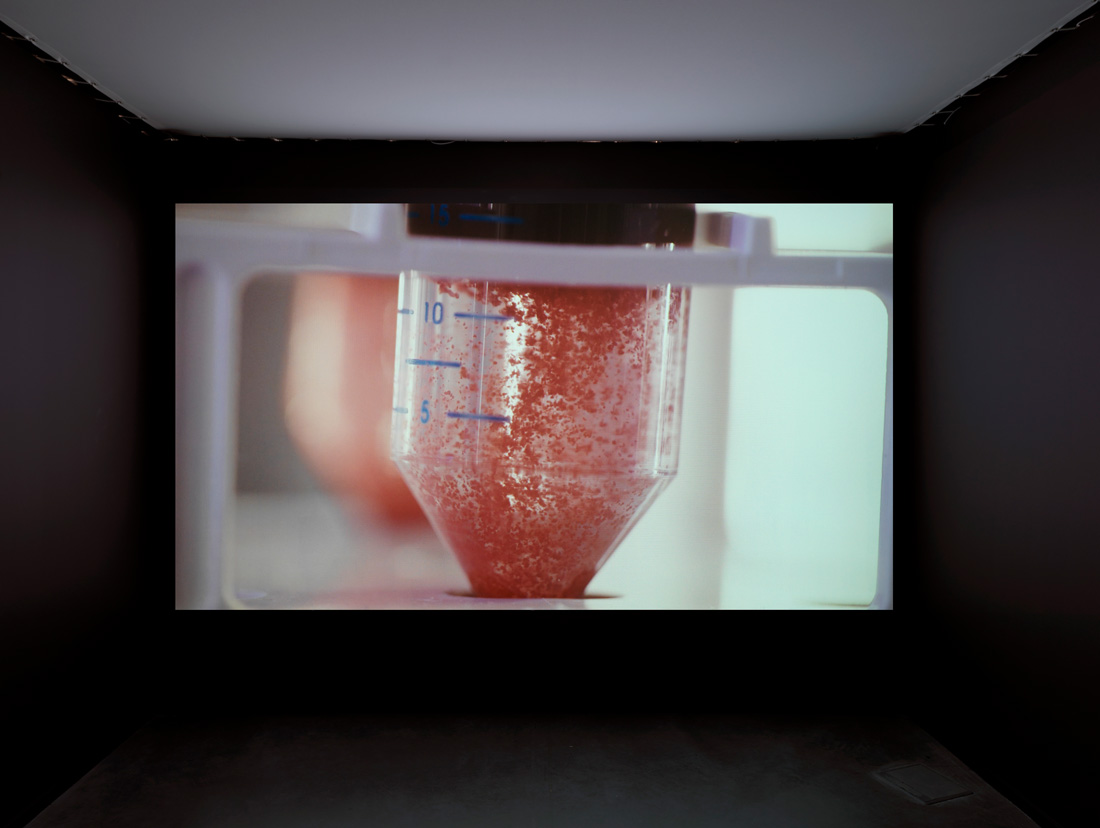 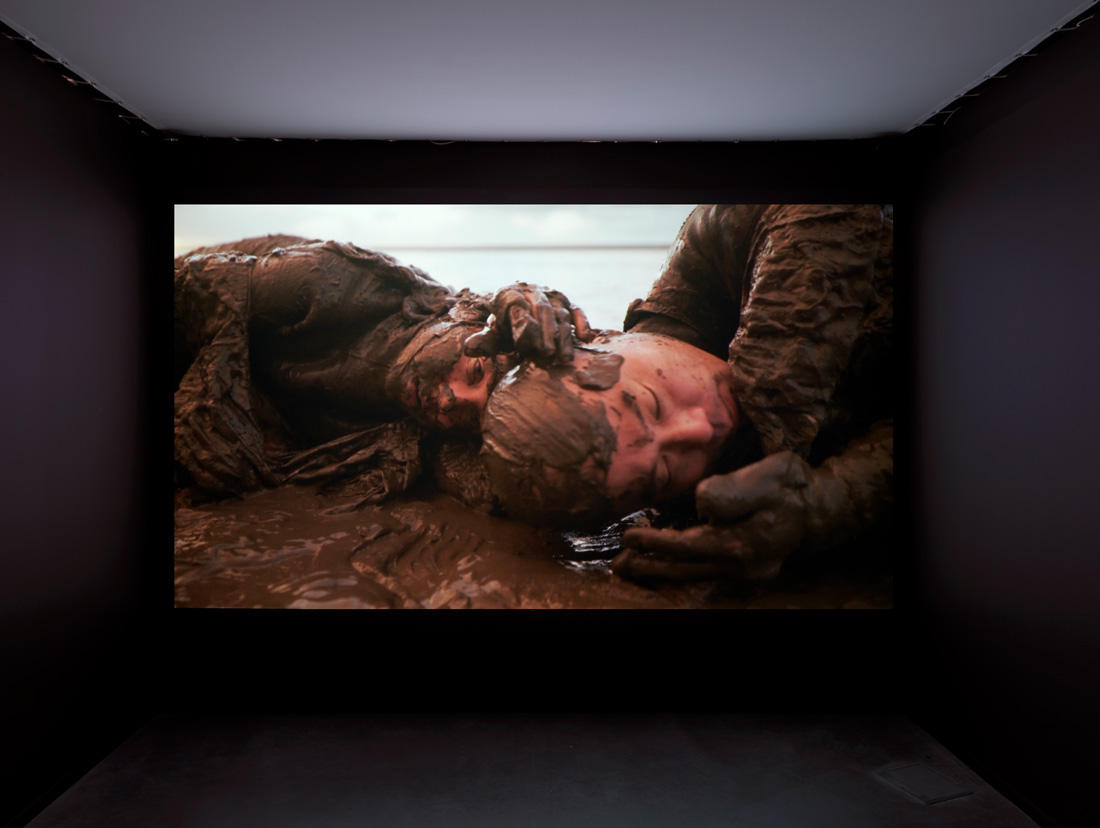 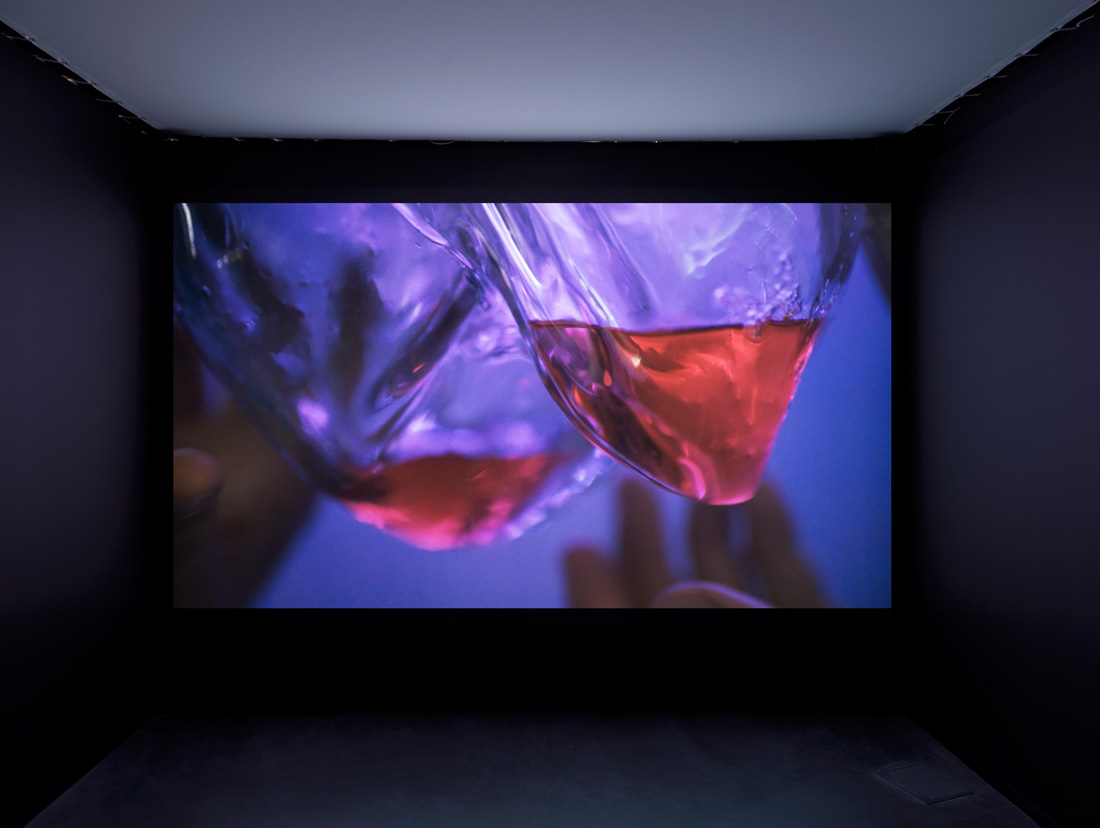 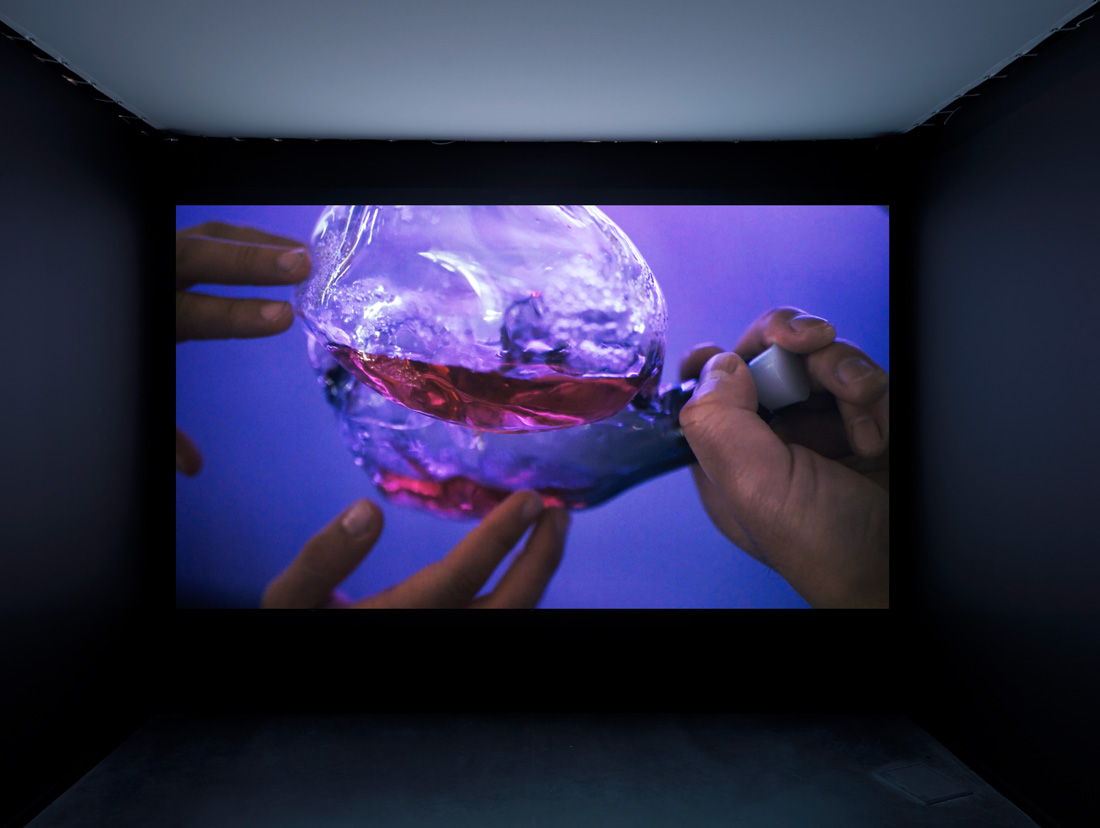 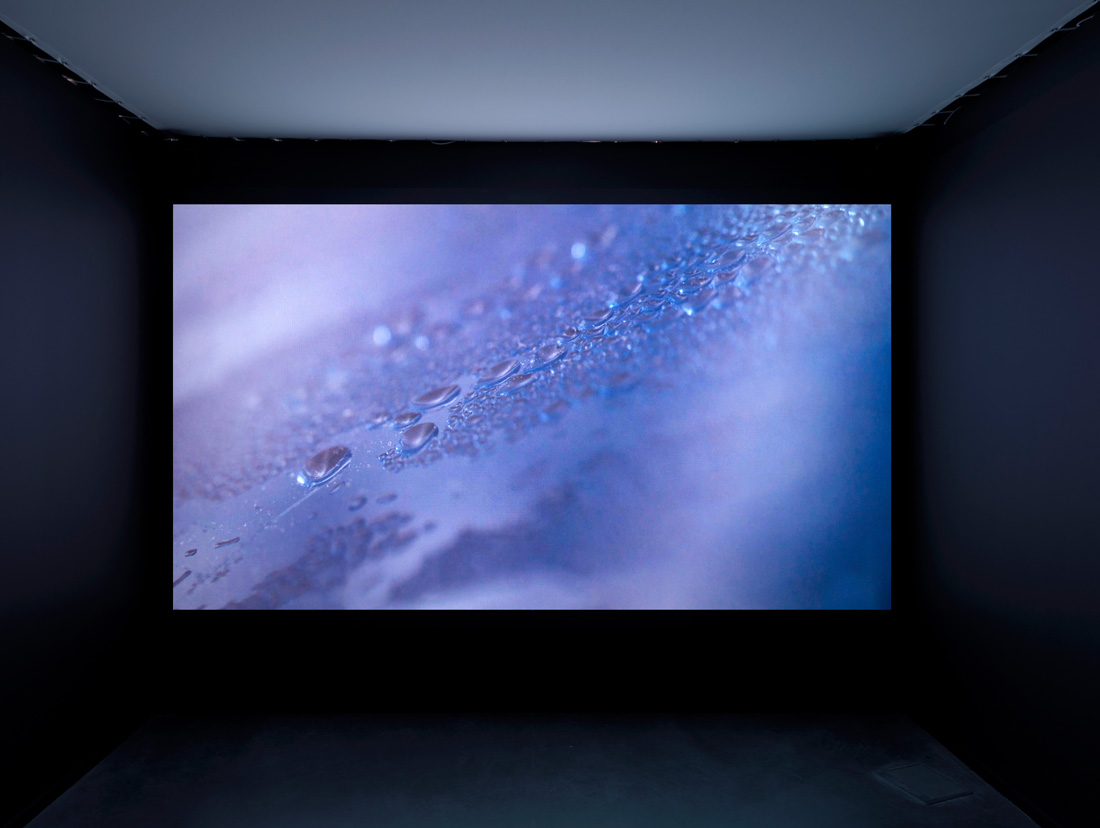 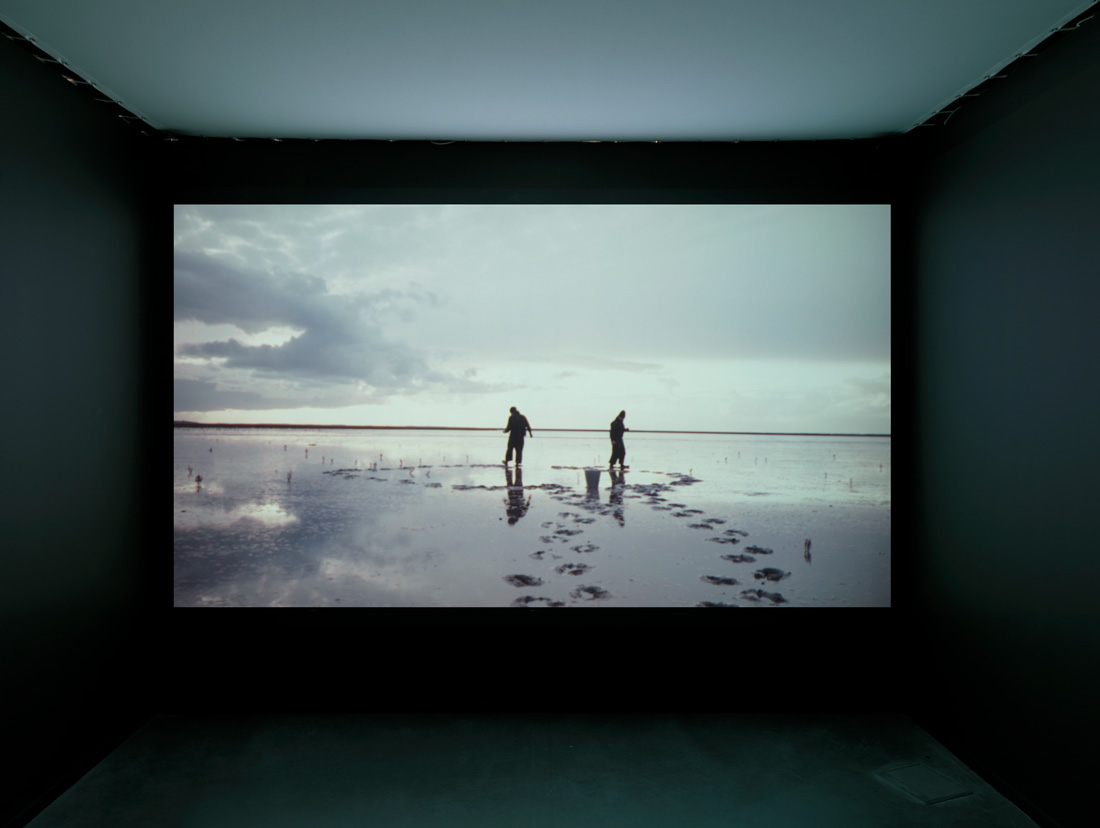 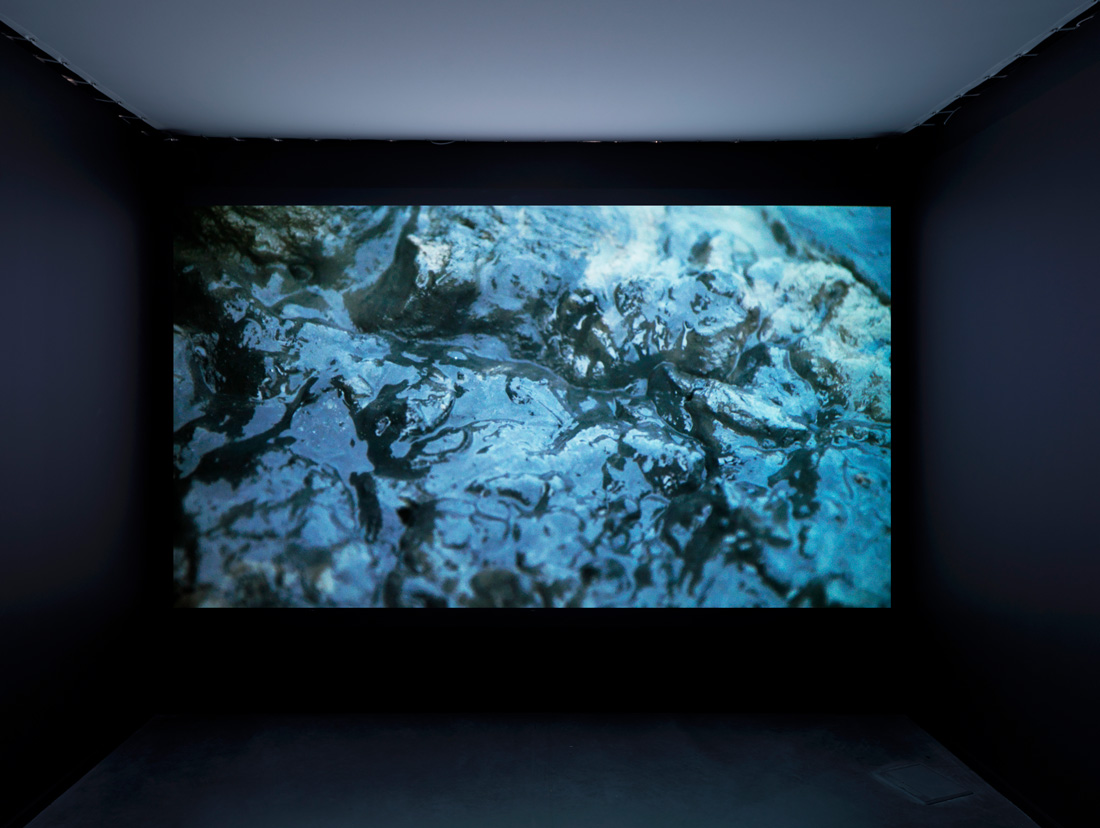 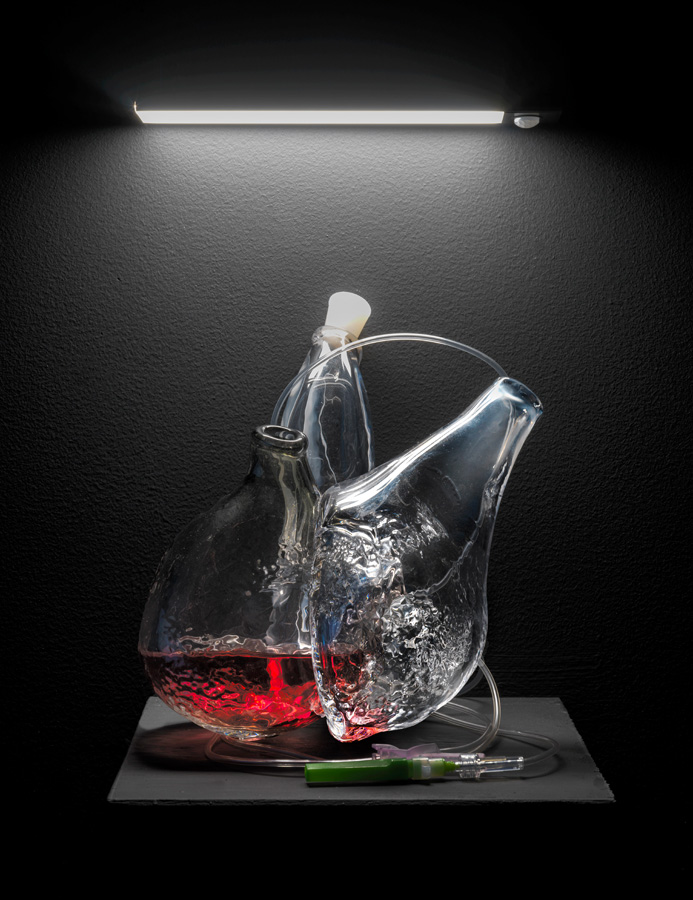 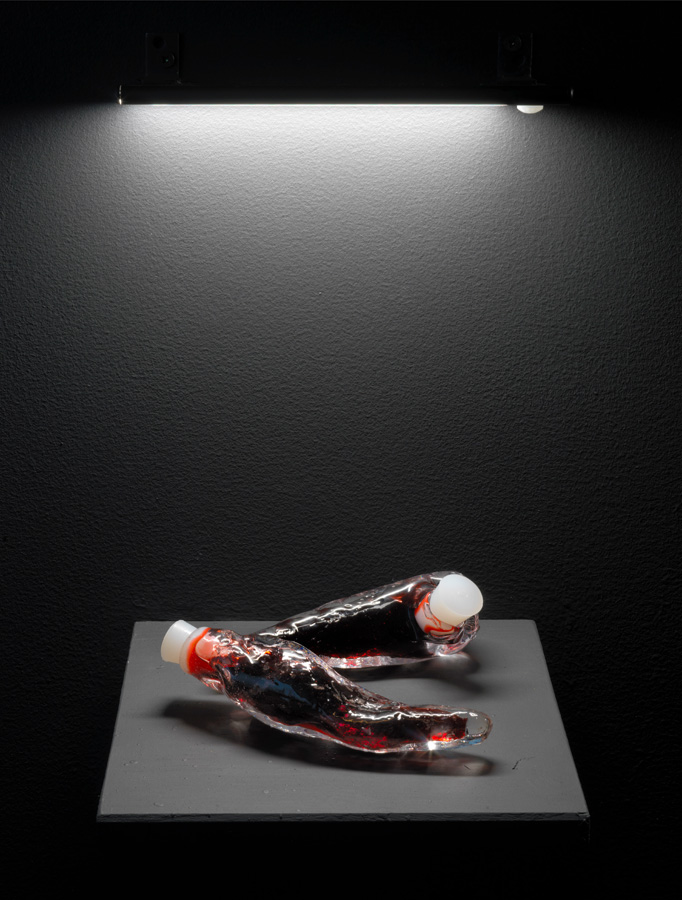 Other artworks in the exhibition 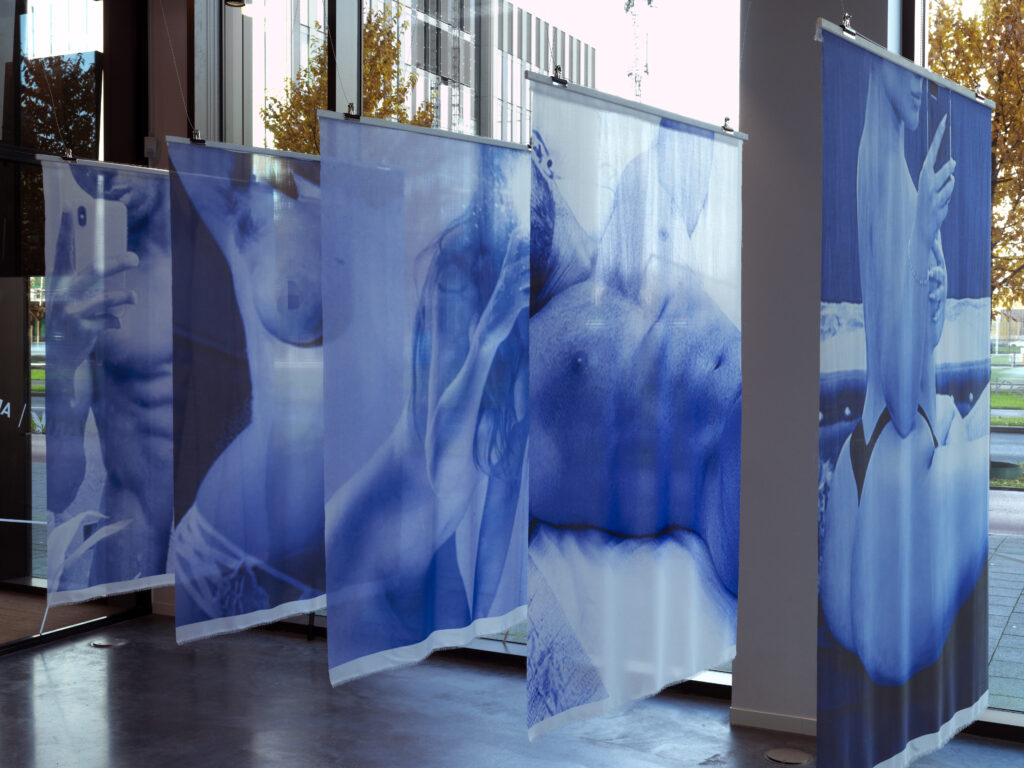 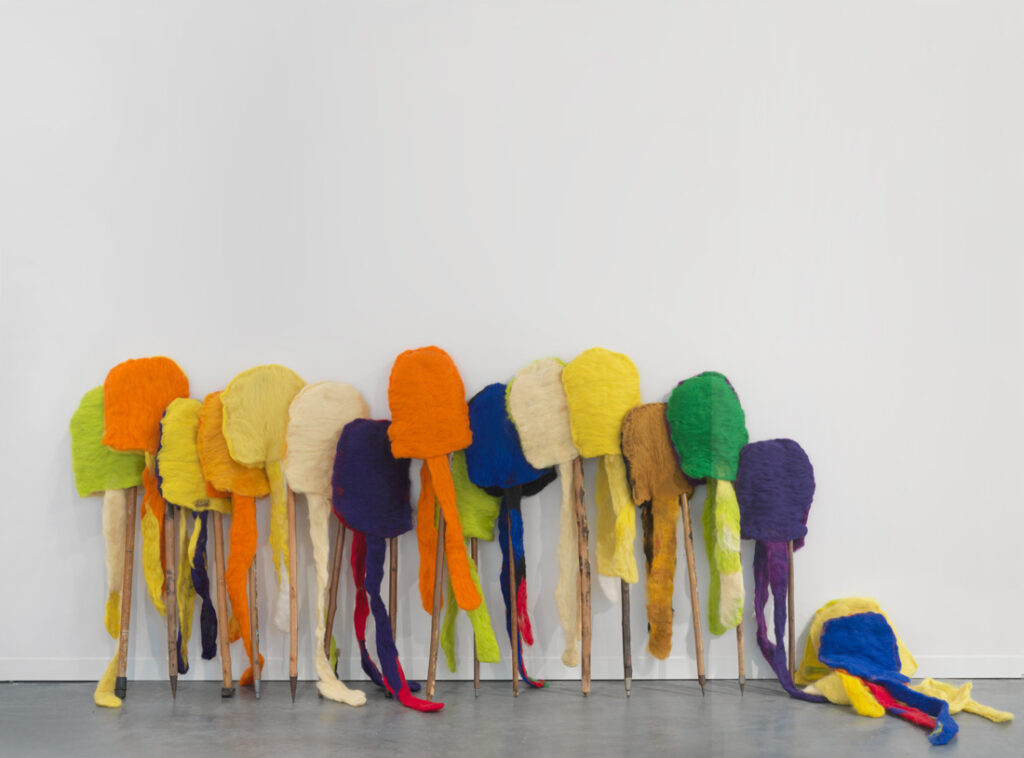 The Man with Ten Faces and a Hundred Arms, 2022 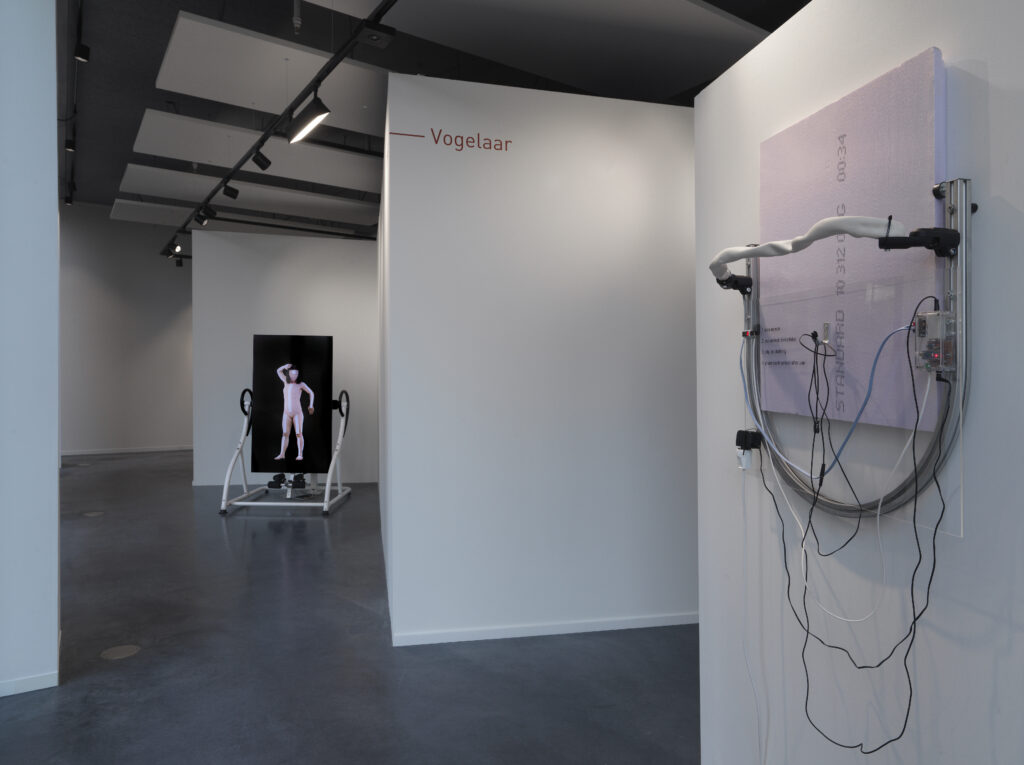